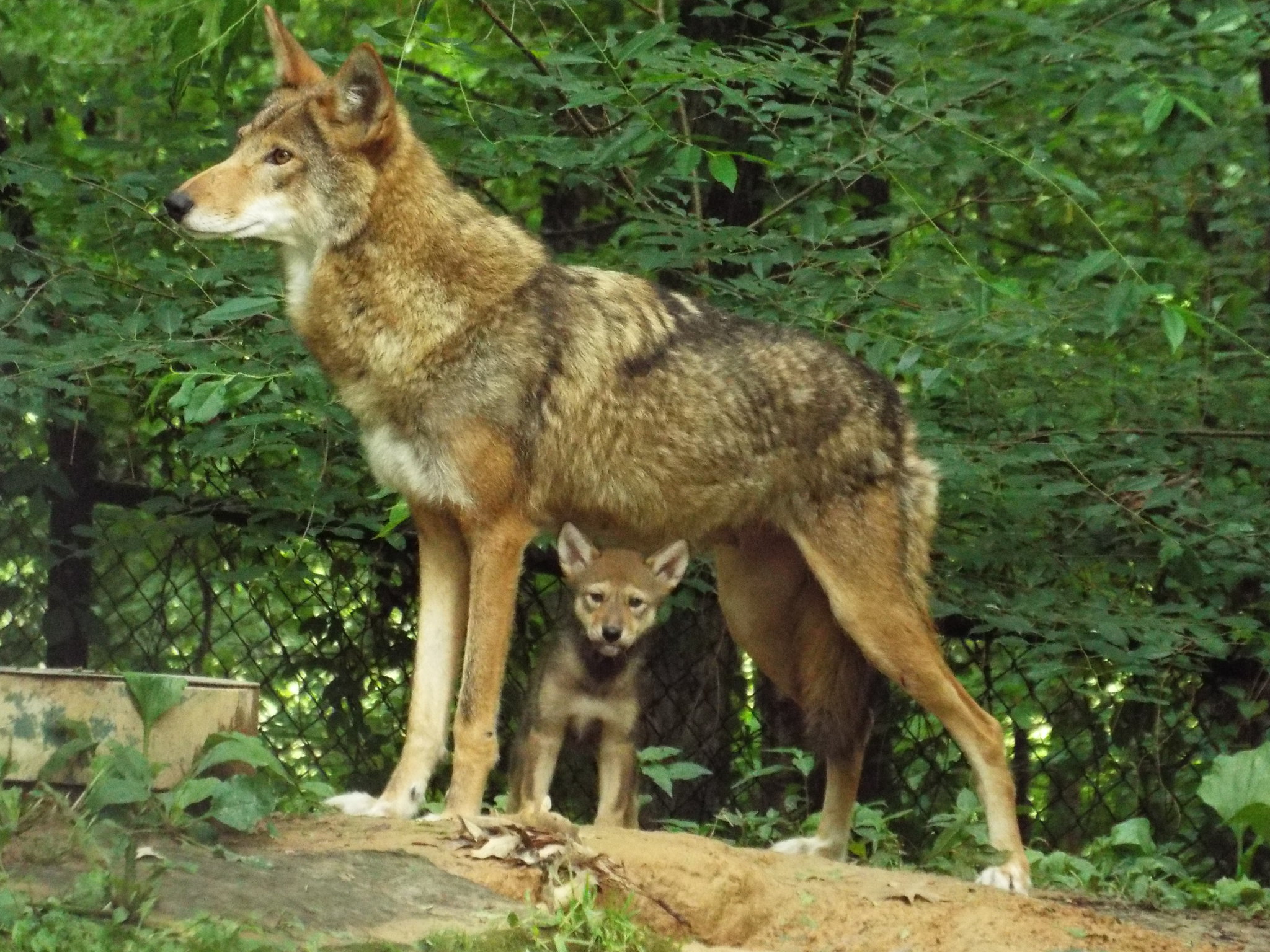 The dynamic between Chinese mothers and their American daughters is well explored. I don’t have any insight that hasn’t been expressed in an Amy Tan novel so I will not delve further except to express my gratitude that with my own mother from the Middle Kingdom her individual traits and personality outweigh some of the more restrictive cultural expectations.

The ferocity of her love manifested not in a highly regimented daily life or plans for my future carved in stone á la Amy Chua but in cultivating traits that would support a person no matter where she ended up. It was important to my mother that I experience an American childhood: summer camps of countless variety, slumber parties (where my friends were treated better than I ever was), school plays, etc. Whatever I was interested in, she found a way for me to explore it, spending a day at a Robin Hood event at Hammond Castle in Gloucester, MA for her medieval era fixated 10-year-old  and checking out every book tangentially related to the middle ages from the library. Too bad for any other kid who wanted to read about knights and castles and kings and queens during the summer of 2002.

We were driving. American dad, Chinese mom, and me. I was in the back seat. The Battle Hymn of the Tiger Mother had just been published and suddenly everyone and their uncle wanted to know: was she a Tiger Mother? Given that the memoir was getting lambasted in certain circles as a cruel way to raise a child- so strict, so unfeeling- I can only imagine what the people asking us were trying to conclude.

In typical drive-home-from-grammy-and-grampa’s fashion, we were debating the merits of such an upbringing. If you don’t set high expectations for your child, how will they know what they can reach for? But at the expense of stifling their personality? Find the balance! And finally… Mom, do you think you are a Tiger Mother?

Some silent deliberation and then, “If anybody asks, you can call me Wolf Mom.”

Good luck if you threaten the pack.

The bookcases are empty.

I write this introduction to provide some context for the present day. A week from now, the two of us will begin a cross country road trip, exploring parts of the country we have never experienced. The impetus for the trip? I am moving from New England to California.

We have a rough itinerary with at least three variations and for some levity we picked code names for each other, christening the trip Wolf Mom and Snow Crane: Journey to the West. Unlike the monk Xuanzang whose own journey to the west was fraught with demons and violence, we don’t expect to meet with various evils along the way.

And so: the possessions are packed, the bookshelves are empty. We are ready.