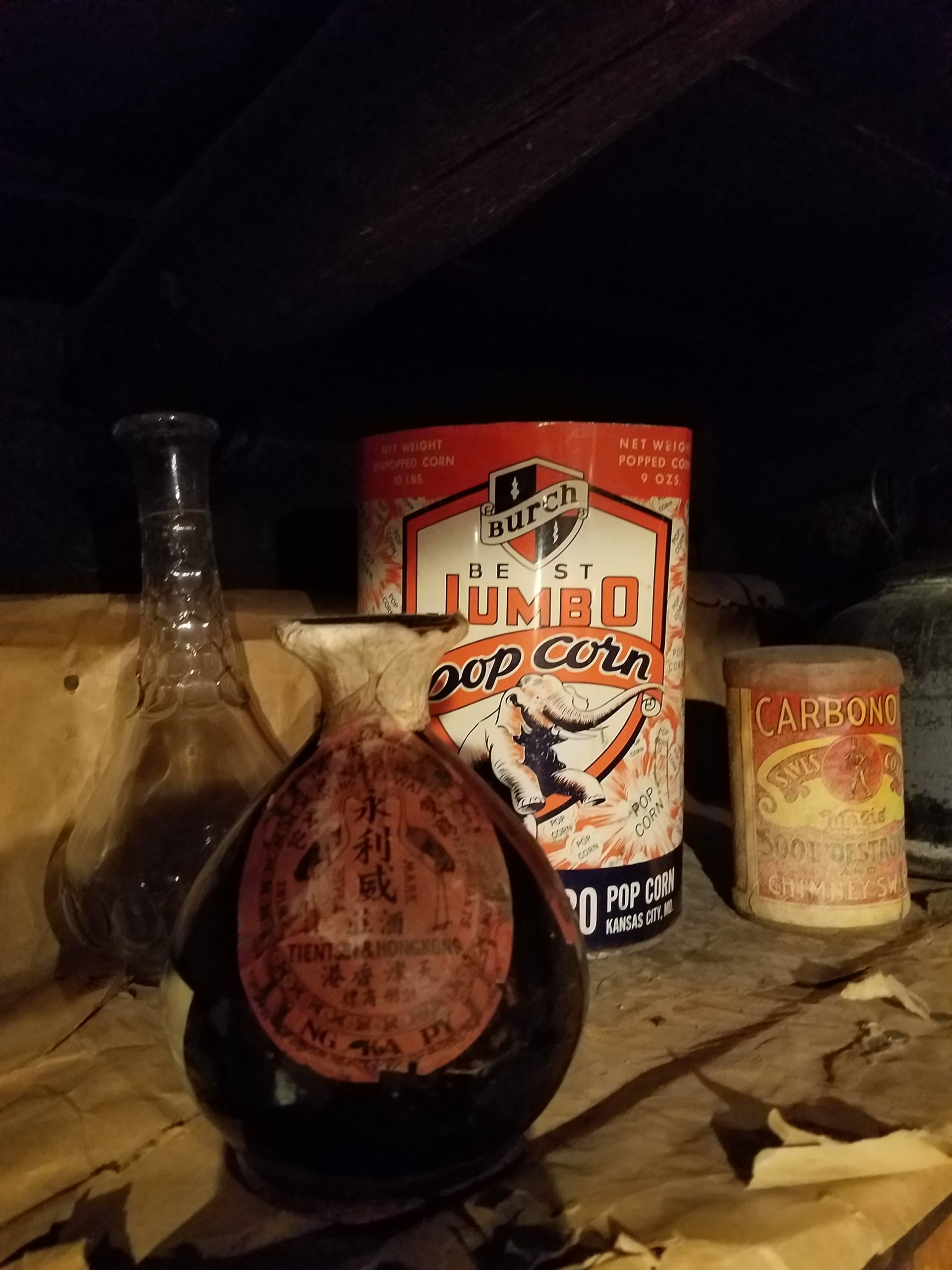 I am currently involved with the following projects. Many of the descriptions pull directly from the project websites and I highly encourage you to check each one out!

MSCAP is a research and education program developed to catalog, analyze, report, and curate a remarkable collection of artifacts that were excavated in 1985-1988 from the San Jose Market Street Chinatown. This is a joint project with the Stanford Archaeology Center, the Stanford University Department of Anthropology, and the Chinese Historical and Cultural Project.

The ACLQ presents a unique and important opportunity to engage scholars, students, and members of the Chinese American community to partner in studying the important role of Chinese employees in the founding and operating of Stanford University. Located in the Stanford University Arboretum, residents of the labor quarters were instrumental in the creation and maintenance of the University’s iconic historic landscapes: the Arboretum, Palm Drive, the Oval, and the gardens of the Main Quadrangle. The site was occupied between 1883 and 1925 when the last resident left and the buildings were demolished.

The Cangdong Village Project is the first archaeological excavation of a qiaoxiang (home village) of 19th century migrants from China’s Pearl River Delta region, many of whom made their way to the United States. The project is a research collaboration among scholars in China and the United States in order to investigate the daily material practices of residents dating to periods before, during, and after 19th century migration.